Who you are and how you feel about it (perceive it) are two completely different things.

I know many people who are smart and knowledgable who think they’re dumb. And they’re giving themselves a hard time whenever they can’t figure something out, fail, or when something takes longer than they planned.

I also know many people who are beautiful (I know, subjective) who think they’re ugly.

And I’m not talking about IG girls who post “woke up like 💩” captions. I’m talking about people who’re honestly uncomfortable about their appearance.

On the other side of the spectrum, we all know people who’re dumb who think they’re the next generation of Einsteins.

So… What is this rant about?

The message that I’d like to put out is that being someone is as important as feeling AS someone.

Here, it’d be wise to highlight one difference:

Smart people (genuinely) will often judge themselves worse than dumb people. There was an experiment done on a group of students to assess whether there’s a correlation between how students judge themselves (prior to knowing the results) and their results.

Lo and behold, students with better scores judged themselves below their results and the “less smart ones” did the opposite.

That isn’t wrong and probably just comes from the point of view that the more you get to know you realize how little you know. While if you sit in the same bubble, you may think it’s all there’s to it.

It ties nicely into the Copernican Principle - The more we learn about astronomy, the less it seems that Earth is special. It's a small part of the universe, and each human is a small part of the Earth. We are all spinning through the solar system — nowhere near the beginning or end of time.

But, being humble is far different from perceiving oneself as dumb.

Beating yourself up won’t help you get any further as you’ll kill your progress by doing so. On the other hand, being humble may push you towards expanding your knowledge, unless it becomes a burden to your mentality.

It’s important to realize that we should be not only working on a specific goal but also on how we think about ourselves from a perspective of that goal.

Interestingly, such an approach may change the goal completely.

If you think you’re ugly but all that is to it is low self-esteem maybe you don’t need plastic surgery but changing your mindset or solving the puzzle of your mentality?

Of course, it’s not like you shouldn’t be working out (if you need to or want to) or that you shouldn’t be learning new things. It’s that these things are only sub-solutions to the real problem and it’s highly improbable that they’ll fix it.

When you get to the point that You Are Enough, you won’t need these fixes. You’ll do them because you want to.

Instead of beating yourself up to finish the next exam, you’ll make a plan, study, and go to bed without thinking that I should go back to studying. 3 hours of sleep will be enough.

Instead of reading the next book just because it sounds smart and other “smart” people recommended it to you, you’ll pick up something that’s truly interesting to you.

Instead of looking at the mirror as it’s some kind of punishment you’ll stand straight knowing that it’s about how you feel with your body and not how your body looks like (especially in the comparison to others). If you want to, you can always change your looks.

And just to be clear. I haven’t figured out all of it. And that’s the real gist of the case.

But unless you start doing and implementing, nothing will change. 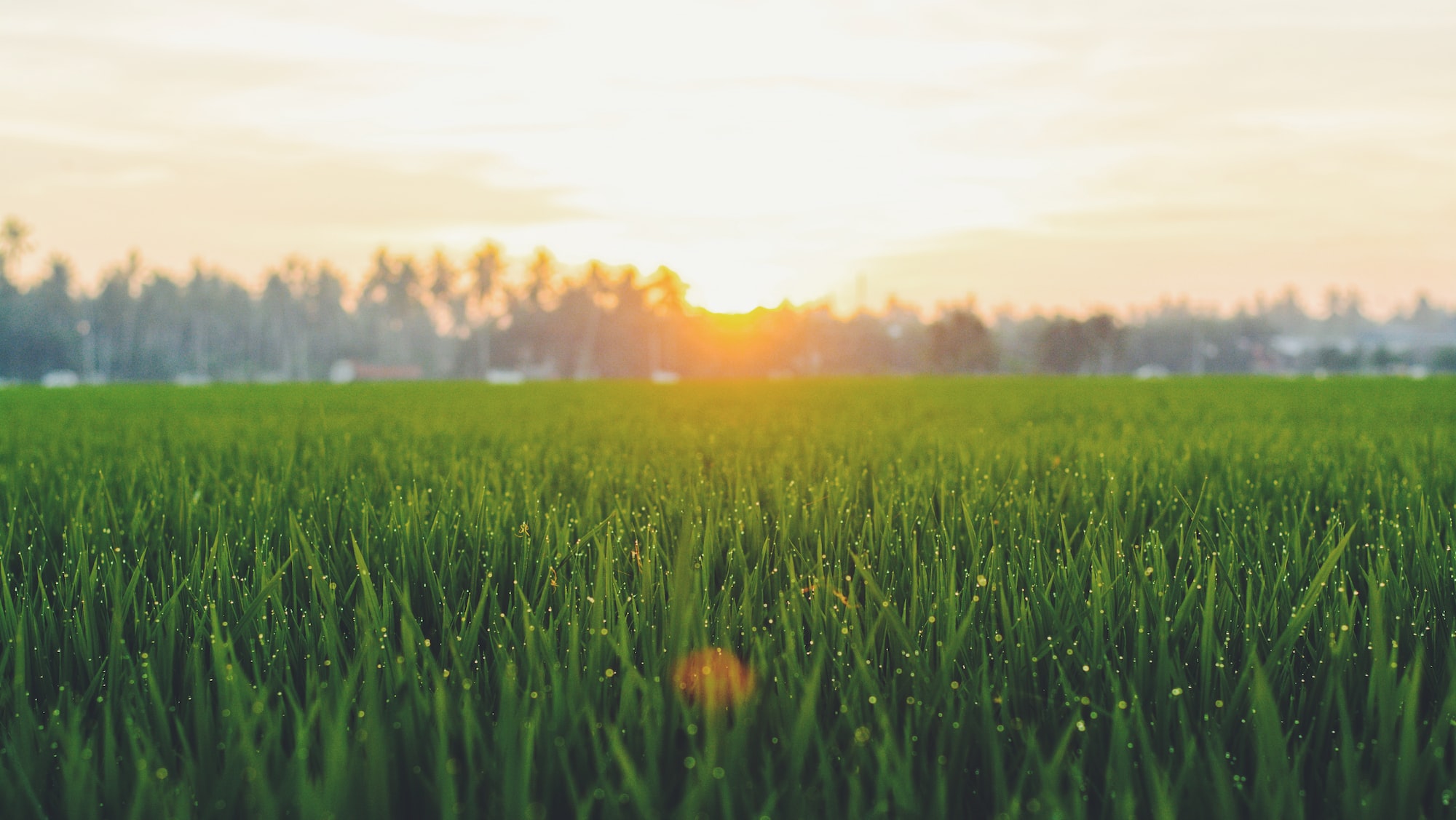